Why marriage rates are declining among young people? | Opinion 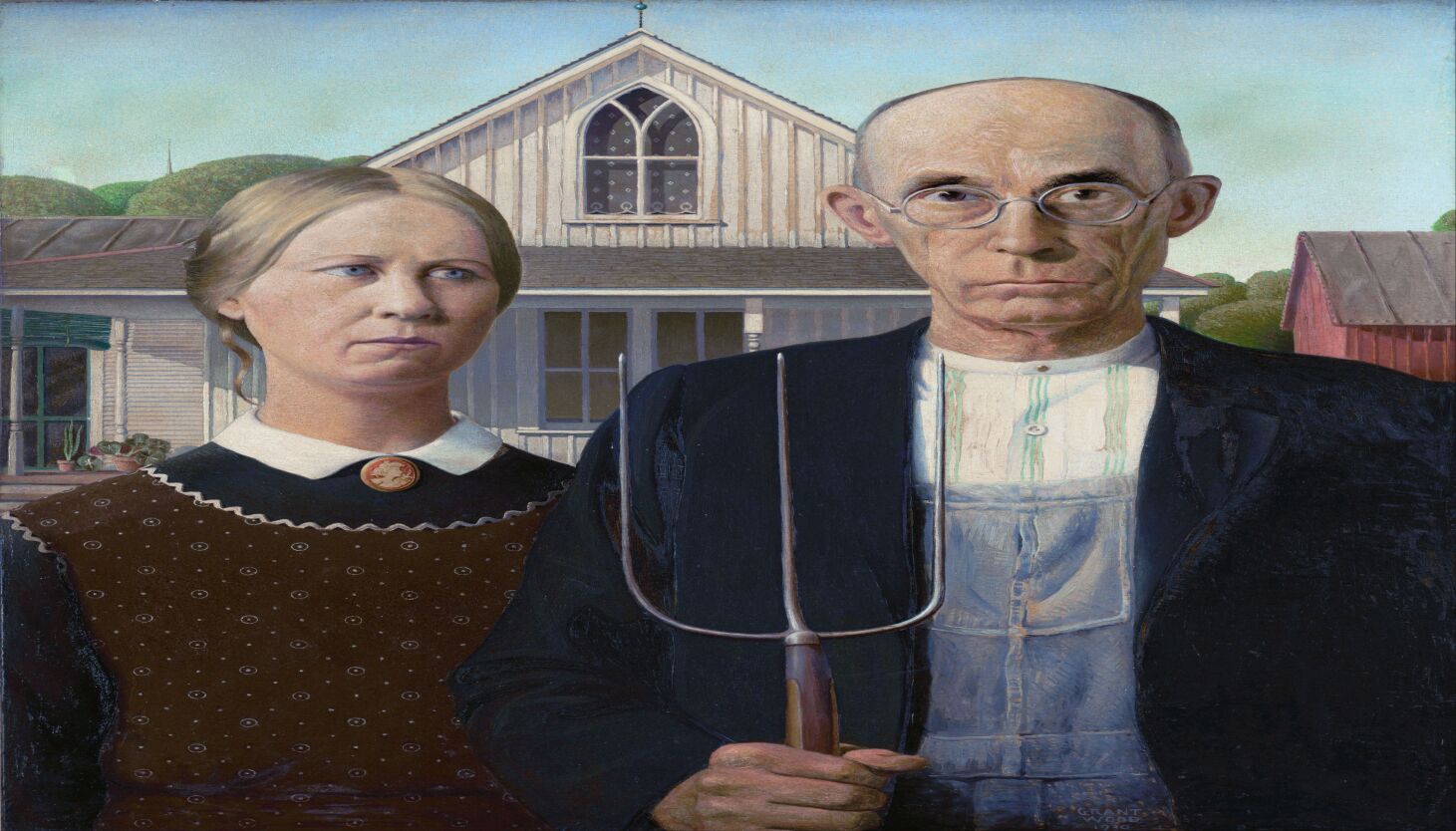 We have a problem with marriage. Or, perhaps, marriage has a problem with us. That, at least, is what the latest report from the Ontario, Canada, think tank Cardus contends.

Relying on 2017 data from Statistics Canada, the paper explores the family revolution towed in the wake of marriage’s steady half-century decline. Driving this phenomenon is a growing skepticism that marriage, as a social institution, retains any modern relevance.

Answers vary slightly between men and women. Interestingly, while nearly half of partnered unmarried men between the ages of 25-34 lack faith in the institution, only 40% of women felt the same. Canadian men (16.5%) were more likely to reference wedding costs and preparations as a source of friction — their second leading concern overall — compared with women (10.5%). By comparison, the runner-up for women was the belief that their current situation was just fine (29.2%) whereas men (13.2%) ranked such concerns far lower.

Simply put, more than three-quarters of partnered but unmarried Canadian young adults do not tie the knot because they lack faith in the institution, they have financial considerations or they’re happy coasting in their current relationship.

There is nothing uniquely Canadian about this phenomenon. Across the world, from South Korea and Australia to Bolivia and Italy, people are spurning marriage in droves. The global marriage crunch is reshaping the landscape of child rearing and family stability as policymakers are rushing to understand the downstream effects of cohabitation and solo living.

These trendlines bode poorly for couples and offspring, as a growing body of research is beginning to show. Richard Reeves, of the Brookings Institution, found that cohabiting parents, compared to their married peers, were considerably more likely to separate. One dataset found that two-thirds of cohabiting parents parted ways before their child turned 12, as opposed to only one-quarter of married couples. Stronger findings were echoed by W. Bradford Wilcox in a 2017 report for the Institute of Family Studies.

Such evidence reminds us that marriage remains one of the few stable life rafts capable of weathering the rapid changes wrought by modernity. Nowhere is this more important than when it comes to children, in which the shortcomings of cohabitation disproportionately cascade down onto offspring.

“What matters for the well-being of children is family stability, rather than marriage per se,” Wilcox and Laurie DeRose write for Brookings. Marriage’s “stability premium” better shields children from the traumas of teen pregnancy, educational delinquency and bad behavior. Unmarried couples, unfortunately, can create a vicious cycle in which surprise pregnancies beget a cycle of instability. “Planning matters. Unplanned births lead to unstable families, planned births to more stable ones,” Reeves writes.

Underlying these relationship dynamics are under appreciated socioeconomic cleavages. Fellow Brookings researcher Isabel Sawhill provocatively captured this in arguing that “family formation is a new fault line in the American class structure.” Indeed, despite the popular refrain among campus activists decrying marriage as a patriarchal and outdated system, the denizens of such well-heeled spaces have become arch defenders of marriage today. Remarkably, education is now a leading predictor of marriage as well as relationship longevity.

Slowing the skid rests upon us to redefine and replace the institution. For too long, marriage — much like higher education — was becoming an atrophied social expectation, a bridge one was mandated to cross, dictated by parents or social pressure.

It lost its luster.

Look at how marriage returned into performative displays of conspicuous consumption. It’s become a status competition, pure and simple. In 2017, the polling company Ipsos found Canadians believed a realistic price tag for a wedding was roughly $9,000 (roughly $7,000 in US dollars) — a laughably wild mirage.

In reality, the current average cost of Canadian weddings were around $30,000 (about $24,000 in US dollars). Americans, however, do everything bigger than Canadians and supersize their ceremonies. In 2019, the average American wedding ran nearly $34,000, with almost three-quarters of couples ranking budgeting as “one of the most important elements when planning a wedding, second only to guest experience,” CNBC reported.

The striking fact that American couples rank “guest experience” and budgeting among the top priorities at the start of a marriage demonstrates how divorced we have become to the spiritual and religious foundations of the occasion.

Unsurprisingly, couples that do see marriage on such plans exhibit better behavior toward spouses and manage disagreements better. Conversely, academics have found that the costs of engagement rings and weddings are inversely associated with marriage longevity.

At least men the world over can now rest easy on the ring cost.

The stickier aspect remains how to win over the growing masses uninterested in marriage, legal benefits and all. And it is here, at this nexus, that we must mine deeper for meaning and purpose. We have sold younger generations an uninspired and stunted version of marriage. One driven by the pragmatism for tax loopholes rather than imbued with the language of fidelity and loyalty.

Not all is lost. The one saving grace is that those who choose marriage today, whatever their background, are increasingly intentional about that choice. This means the rising generation is not passively engaging in the institution but rather proactively embracing it, infusing the institution with new champions. While Charles Blow warned in October that the “married will soon be a minority,” there’s at least some consolation that this minority remains strongly tethered to the institution.

And while we are right to be concerned about the long-term prospects of marriage, let’s keep in mind that there are 62 million married couples in America, almost the number of people in all of the UK While the number is indeed declining, living with a spouse is still the most common living arrangement among American adults.

But more needs to change to help revive a pro-marriage culture. Social dialogue devoid of meaning and purpose — and long on superficiality and consumerism — is the root of the global decline marriage is witnessing.

Another New York Times columnist, David Brooks, famously wrote about the four big commitments necessary for leading a fulfilling life: commitment to a spouse, vocation, faith and community. All were united by “a vow of dedication, an investment of time, and act of faith and a willingness to leap headlong down a ski run that is steeper and rockier than it appears.”

It is this dialogue that must be reclaimed and championed again today, one which elevates individuals into unions, relationships into families, and children into communities.

Ari David Blaff is a Canadian freelance journalist. His writings of him have appeared in National Review, Tablet, Quillette and the Institute for Family Studies.