Is there a good reason for getting a divorce? | Opinion 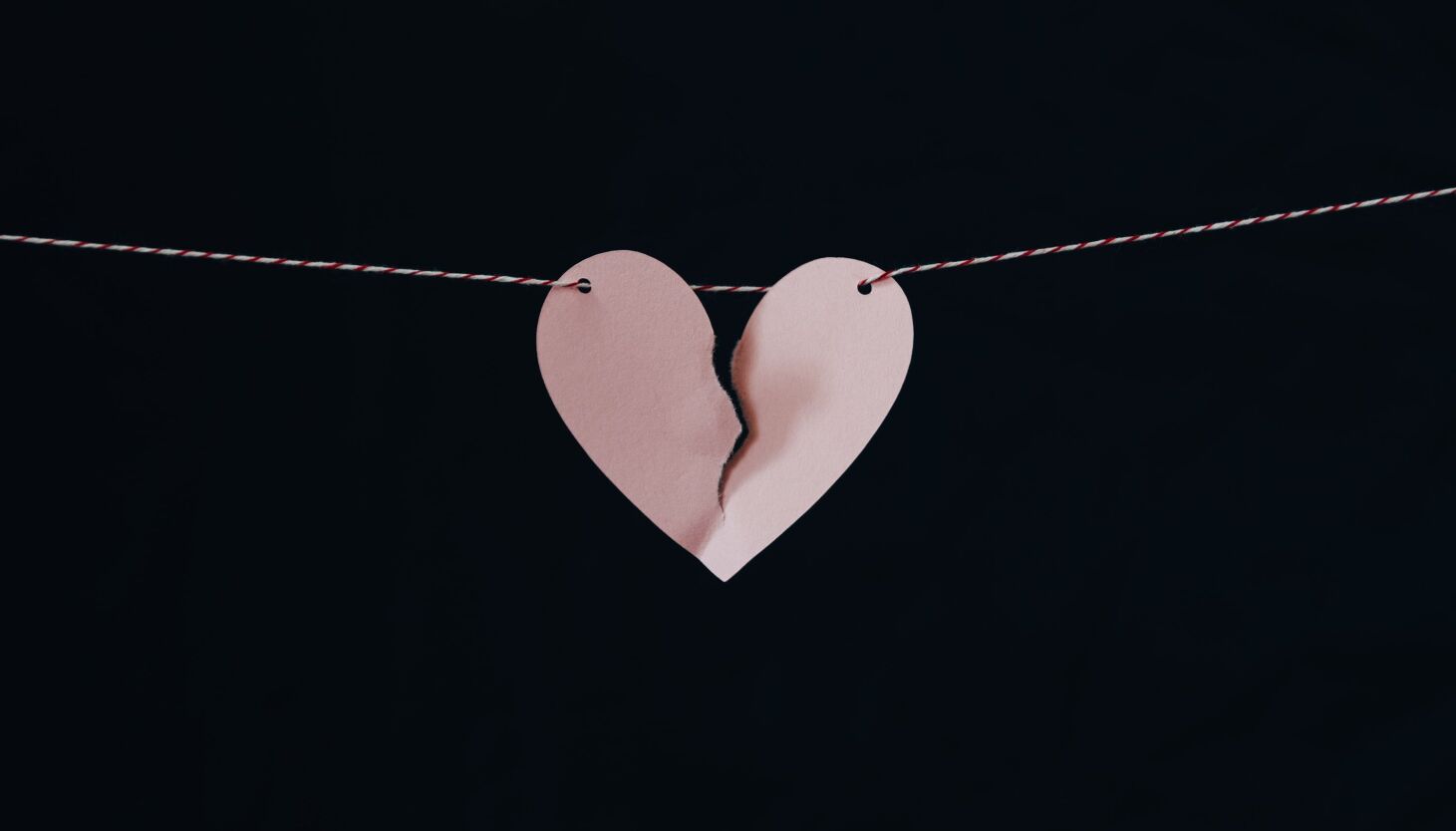 Can great mothers be great writers? Can women who are fully devoted to caring for their families also reach the highest level of their professions? Can they think deep thoughts? Can they create lasting works of art?

Some recent articles by women who are sick of their domestic lives suggest the answer is no or almost never. Honor Jones, an editor at The Atlantic, recently penned a piece about her divorce from her in which she complained: “Three percent blue Play-Doh; 10% toast; 87 percent Honey Nut Cheerios dust: This was who I was.”

She wanted instead “to be thinking about art and sex and politics and the patriarchy. How much of my life — I mean the architecture of my life, but also its essence, my soul, my mind — had I built around my husband?”

Do you need to leave your husband and split custody of your small children in order to think about these things? In my personal experience, the answer is no. But perhaps I am not thinking hard enough. Perhaps dried blue Play-Doh has become lodged in my mind in ways I have not fully realized.

More likely, though, I have reached my potential as a writer and thinker and blaming my domestic responsibilities for the fact that I haven’t achieved more doesn’t seem fair. Yes, much of my soul (and body) are occupied with my family and all of the attendant logistical challenges of raising three children in the 21st century. But were I not occupied with those things, I’m not sure I’d spend more time and energy thinking big thoughts or writing more deeply. I’d probably just pick up a hobby.

In an article a few months earlier called “Divorce Can Be an Act of Radical Self-Love,” Lara Bazelon writes that “after I became a mother, I was still the same striving, work-obsessed, domestically challenged person I had always been . I made choice after choice to prioritize my career because I believed fervently in the importance of the work I was doing, providing legal representation to wrongfully convicted men and women.” She said work gave her an identity and a purpose.

Are there women who manage to do important work without leaving their husbands and children? These pro-divorce essays suggest not, but actually, the country is filled with them. Some of their work is paid. Some is not. But few of these women see themselves as irreplaceable in their professions the way that Bazelon seems to think she is. In a bizarre conversation, her 10-year-old daughter of ella parrots approval of her mother’s choice of ella. “I want to have a big career and try to get somewhere and have an impact.”

Well, we all want to have an impact, but this definition seems like a narrow one. In a recent Substack column that addresses these pieces, Jill Filipovic writes that she sees heterosexual marriage as being in trouble but explains that her own marriage is working well, in part because it’s advancing her professional goals rather than hampering them:

“The first years of our relationship were some of the best of my professional life, in no small part because I found his work so interesting and inspiring that I wanted my own to be better. … (E)very single time I expressed interest in trying something new but scary, every time I said ‘I would love to write something like that, but I don’t think I can do it,’ every time I talked about feeling like an imposter and an outsider and a fraud, he was the person challenging my own self-doubt and pushing me forward.”

It sounds like a great relationship, but maybe Filipovic could have found a career coach who would have done this too.

In these accounts, individual fulfillment is always the highest goal, and the marriages and families are categorized as either a help or a hindrance. If the latter, then they can be dispensed with, along with the institution of marriage, which Filipovic concludes “shouldn’t be the primary organizing relationship of American society.”

A few years ago Caitlin Flanagan published an essay on Joan Didion. Reading a writer I deeply admire writing about a writer she deeply admires stuck with me, especially the part about Didion’s mothering:

“She balanced ill health and short deadlines by drinking gin and hot water to blunt the pain and taking Dexedrine to blunt the gin, which makes for some ravishing reading, but is hardly a prescription for attentive parenting. Where was (her daughter de ella) Quintana when Didion was living at the Faculty Club, or finishing her novels de ella at her parents’ house de ella, or bunking down in the Haight? Not with her mother from her. ”

Quintana’s manic depression and alcoholism, Flanagan suggested, were perhaps related to her inability to get her mother’s attention.

Does the fact that Didion became one of the great writers of the 20th century mean that she didn’t have as much of an obligation to care for her daughter? Was she oblivious to the problem, or did she think consciously about these “trade-offs”? This isn’t clear, but a letter to the editor defending Didion was telling. The writer said that Didion called her daughter often, as if a phone call is equivalent to a mother’s presence de ella.

The truth is that being a parent to our children is one of the few ways in which we really are irreplaceable. And since few of us — women or men — will achieve the greatness of Didion (or even Flanagan), it might be better to hedge our bets and assume that our souls needn’t be given over entirely to professional achievements. Instead we should heed the famous words of Ecclesiastes: From Cheerios dust to Cheerios dust.

Naomi Schaefer Riley is a senior fellow at the American Enterprise Institute, a Deseret News contributor and the author of “No Way to Treat a Child: How the Foster Care System, Family Courts, and Racial Activists Are Wrecking Young Lives.”