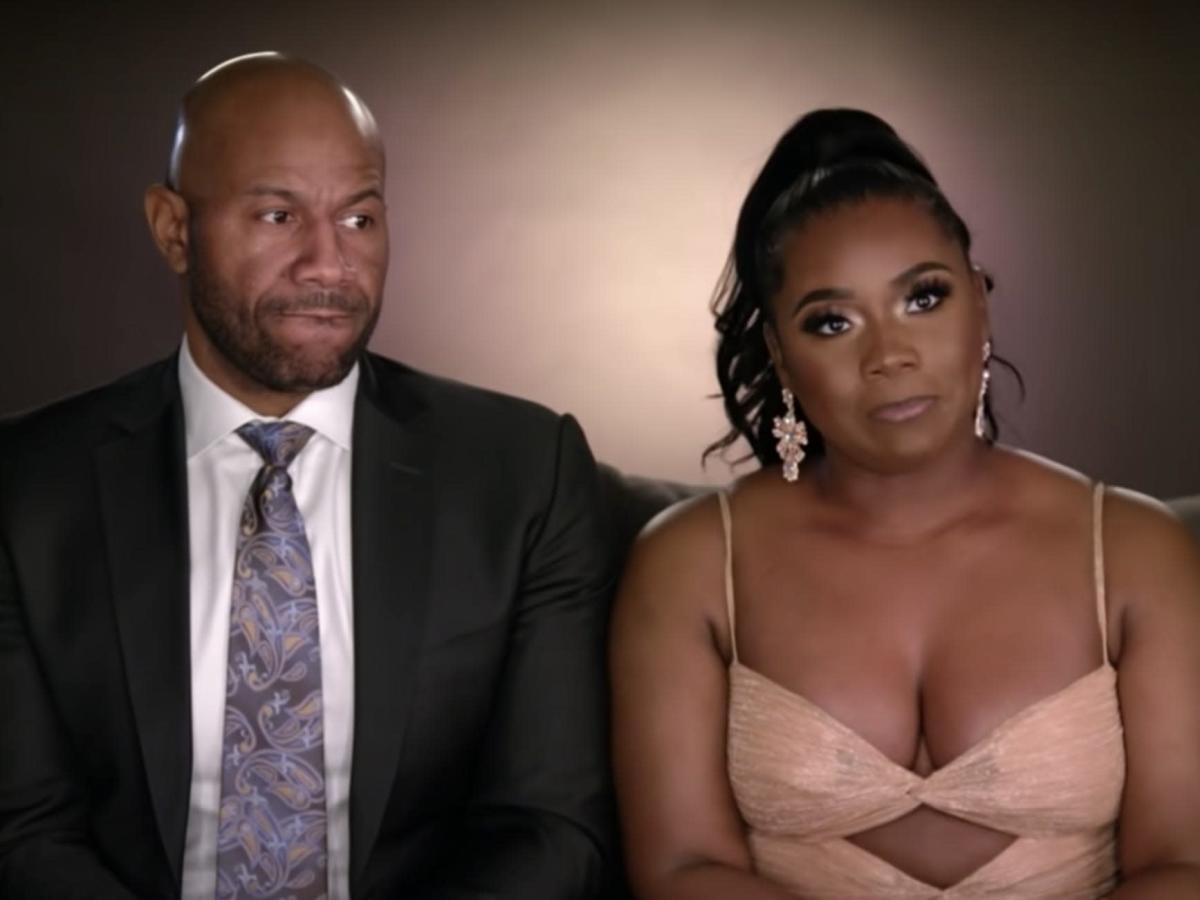 This season, “Love & Marriage: Huntsville” viewers have watched Marsau Scott dance around questions from his wife, LaTisha, and mother-in-law about his alleged infidelity. Creator Carlos King explained to Insider why he doesn’t force him, or other cast members, to answer infidelity questions directly.

“You would think it would frustrate Tisha more than me, right? So, my DNA is following the reality, and for me, we’re documenting what real couples are going through, and not all marriages operate the same way,” he began . “So the fact that Marsau gets to dance around the question in his marriage is very interesting.”

King continued that the goal of “Love & Marriage: Huntsville,” which follows four couples navigating relationships and friendships in Huntsville, Alabama, is for viewers to observe the couples and their families — not watch a false narrative created by producers.

“I don’t get so involved in terms of what the narrative is because that’s the mistake a producer can make if they don’t follow what’s real,” the executive producer added. “So imagine if I was like, ‘No, you’ve got to answer the question.’ It wouldn’t be as interesting as seeing him not answer it and I think that’s super fascinating to watch.”

Marsau, who’s maintained his innocence, has been accused of infidelity by other castmembers since the first season of ‘Huntsville’

Infidelity rumors have swirled around Marsau since the beginning of the series, even being accused of having “20 girlfriends” by Costar and friend Martell Holt.

During this season’s second episode, Marsau was questioned by Tisha’s mother, Miss Wanda, about rumors that he and Holt once had an apartment together where they would entertain other women. Although Marsau responded, he did not directly answer the question as his wife looked on awkwardly. Instead, he replied: “If you don’t know me by now you’ll never know me.”

Marsau later asked his mother-in-law why it’s a “concern to you,” later denying hanging out with Holt “one on one” but never expressly addressing the apartment.

“You are going to see very deep conversations that Marsau and Tisha have as it relates to the state of their marriage,” he said, “courtesy of alleged pictures being revealed from blogs, and is that Marsau’s back [in the photo or] is it not?”

“I have never seen that level of deepness from Marsau,” King added.

King also revealed why he was unable to get straight answers about the Scotts’ marriage when he was hosting the show’s season three reunion last year. viewers complained on social media about King apparently not holding the Scotts’ accountable for trouble in their marriage or issues with their business, Blaque Cigar Lounge.

“We did a director’s cut of the three-part reunion. And in that director’s cut, you saw how the Scotts were over an hour late to arrive on set, and that delayed everything,” King explained. “Tisha had a wardrobe malfunction; that delayed us for another hour.”

“So long story short, we did not have that much time to cover everything. And one of the things that we had to make the tough decision on was not being able to get to Marsau and Tisha’s marriage,” he added. “I was so pissed off about it.”

Still, King is optimistic about being able to give the viewers what they want the next time he is in the meeting chair.

“Hey, we have a meeting coming up, so I have more questions to ask,” he quipped.

Read the original article on Insider